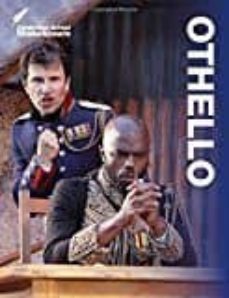 This edition of Othello is part of the groundbreaking Cambridge School Shakespeare series established by Rex Gibson. Remaining faithful to the series' active approach it treats the play as a script to be acted, explored and enjoyed.

The New Cambridge Shakespeare appeals to readers worldwide for its up-to-date scholarship and emphasis on performance. The series, edited by an expert international team, includes all Shakespeare's plays, sonnets and poems, presented in attractively designed volumes.